What is “Zombie Debt” and What is your Community Association doing to Collect it?

The classic definition of a Zombie is “the undead.” That is to say a person is dead but still has some features of being alive so in essence they are not “totally dead.”

It sounds creepy, and it is creepy, but in almost every community association in these United States there lurks “Zombie Debt.”

Zombie Debt is best described as money an association has written off because a bank has foreclosed and there were dues owing that the association never received. The mistake is that this debt is not dead and much like a Zombie it still lives and can be collected!

So why have not boards of directors and management companies not attempted to collect this Zombie Debt?

The mistake is that this debt is not dead and much like a Zombie it still lives and can be collected. 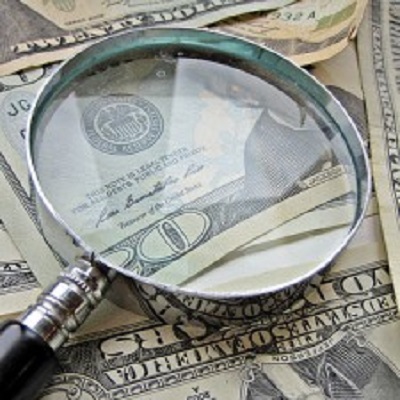 This is a good question but now there is an answer and an enterprise solution for condos and HOAs. Axela Technologies has established the Post Foreclosure Recovery program designed to bring money that many boards consider bad debt back home to associations.

There are lots of bills this “undead” money can pay for or it could go straight into your reserves. Foreclosure does not extinguish debt, and I can assure you that many people who have walked away from their HOAs and Condos have the financial wherewithal to pay what is still owed. So now community Associations can pick up that money they are leaving on the table.

This is a service that is done on a contingency basis so there is no risk to the association and only money to be found. Is it possible that community association boards of directors don’t even know that they can collect this Zombie Debt and will not even attempt to even inquire about it. Or perhaps they feel that the likelihood of success is remote which is not true because unless you try you will never know.

There is also the possibility some believe that the work involved in setting up the process is expensive and cumbersome, and that too is not true, because all that is required is a signed agreement, a ledger, a copy of the certificate of title, and a copy of your governing documents, and perhaps a little faith.

So to boards of directors and management companies who are leaving money on the table, I suggest that it’s time to go Zombie hunting and find a collection solution that is not scared of Zombie Debt and will get out there and recover that money for you.

How Does an HOA Collections Company Really Work?

How To Settle a Debt with an HOA Collection Agency

Get Us In Your Inbox!

Subscribe to the Axela Blog for regular updates in your inbox when we publish new articles. Stay informed on all the latest happenings with community association collections.

Subscribe to our blog to keep up on all things community association collections.